Thoughts on my First Year as a Nomadic Entrepreneur

This blog post was originally posted on The Worldly Blend. Check it out for more great insights about entrepreneurship and travel. At this time one year ago, I had a big decision to make: I needed to decide between admitting that it was finally time to enter the real world or refusing to believe I had to.

A year and a few months ago, I was in a hotel room in Missouri for a friend’s wedding. I was talking to one of my best college friends about 2 possible paths I could take when I returned home to Tucson.

The first was to transition to working full-time (from my current part-time position) at my awesome job with a marketing company. I had an incredible boss, flexible hours, and perks from our clients all over the city. I was a VIP at a trendy wine bar downtown (our client); I frequently went to business lunches where my $30 steak meal was comped by the company; I loved the work I was doing; and I never had to worry about where money was going to come from.

The second option was to take a chance and do what I really wanted to do – to start freelance blogging, making money on my own, and beginning a life of freedom to live and work from anywhere.

The only catch was I had no clients and no idea what I was doing.

I knew that if I chose the second option, I’d be choosing a road of uncertainty and hard work. I probably wouldn’t match my friends’ salaries for another few years at least. I knew I’d be working 70 hours a week and have sleepless nights wondering how I’d pay my rent that month. I knew that I had student loans to pay. And there was a chance of failure. Sure, failure has monetary consequences, but it’s way harder on your spirit than your bank account.

As I went over these options with my close friend in that hotel room, I already knew what I had to do. I had to try my hand at making money on my own and see where it took me.

If it didn’t work, I wouldn’t have to live with the regret of not knowing what would have happened. Plus, I had friends who’d spent months looking for a job. Might as well spend a few months trying this out instead. If it didn’t work, I could always find a job later. But if it worked, I’d feel like the luckiest person alive.

In the past year, the unimaginable has happened. While I still have a long way to go, I’ve accomplished more than I ever thought possible:

I’ve learned more about business, life, and myself in the last year than I ever have before. Here are a few things I absorbed my first year as an entrepreneur.

This is the first thing on everyone’s “what I learned” list, but there’s a reason for that. I have experienced loneliness in the last year like I never had before. I’ve never before had to confront such a raw feeling of being alone. If my business failed, no one would be affected by it like I would. All the tough decisions were mine and mine alone to make. I could ask for advice, but in the end, it was my decision.

2. You don’t have to know everything to start a business.

One of the best things I learned this year is that no one has it all figured out. That goes for everything: life, love, traveling, career, and entrepreneurship. Once I started working with other businesses at my marketing job back in Tucson, I realized this. And it made owning a business a much more realistic goal.

When I started to think of business this way, it was a total game changer.

3. Starting a business is the hardest I’ve ever worked.

In 2009, I was practicing piano 4 hours a day with a full course load and in my free time, writing music history research papers that I planned to use to get into graduate school.

In 2013, I was writing a 100-page masters thesis of original research on American religious music.

Building a business was still more work than both of those – put together.

Though it may seem like I was living the dream life (and don’t get me wrong, I feel very fortunate), most of the last year was spent over a laptop for 60+ hours a week, grinding away and hustling to get clients. I often worked really late because I’d gotten started on something exciting or had a deadline. I often woke up at 5:30 AM to take calls with prospects in the US. I probably put in more work hours in the last year than I did in the 3 or 4 previous years combined.

4. There’s always more money where that came from.

Money went from being a finite resource to being an infinite one. There is always money changing hands, being exchanged for value. All you have to do is get in on it. Business owners have a very different view of money than most employees do.

5. Being an entrepreneur means confronting your personal faults and weaknesses… all the time.

My one year in entrepreneurship promptly brought personal development issues to the surface that had been there all my life. I think it’s similar to being in a relationship: when you are growing as a person and working with others, there will inevitably be times when you make mistakes and have to apologize for them. It’s all about how you learn from those mistakes and change accordingly.

6. I couldn’t get by without the help of others.

I would absolutely not be here writing this today were it not for the help of so many people along the way. Friends, family, fellow entrepreneurs, mentors, and most of all, my parents helped me make the decisions I needed to make and choose the tough road when I just wanted to give up. When I think of all that has been given to me and shared with me over the last year, it just makes me want to pay it forward.

No other experience has ever humbled me so much; made me ask for help; made me accept support; and made me give support.

I look back on this post that I wrote a year ago when I first found out I was going to move to the Philippines. This excerpt is from that post, written almost exactly a year ago, but before I really got started. It’s still just as true today as it was then:

Life is not about remaining in the safe bubble of certainty. It’s about getting out of your comfort zone and doing what excites you. As Tim Ferriss says,

So after all of that… am I ready for year 2? Anna Wickham is owner of Charm House, a remote content marketing agency. She is a digital nomad currently based in Saigon Vietnam and she blogs at The Worldly Blend. As a coworking enthusiast, she is always looking for awesome places to be productive around the world. Follow her on Twitter. 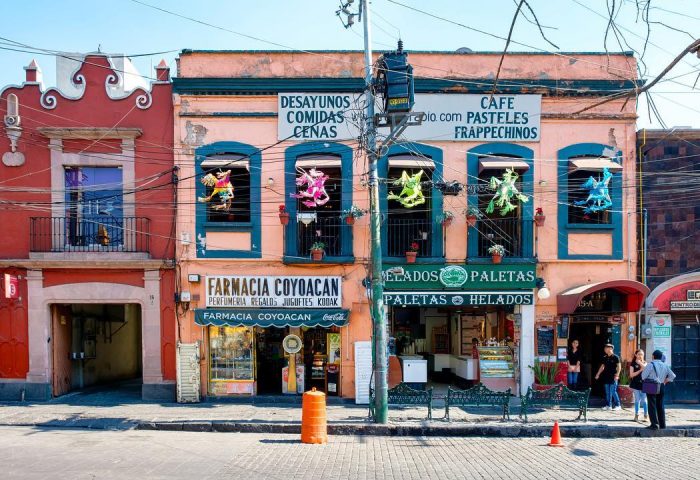 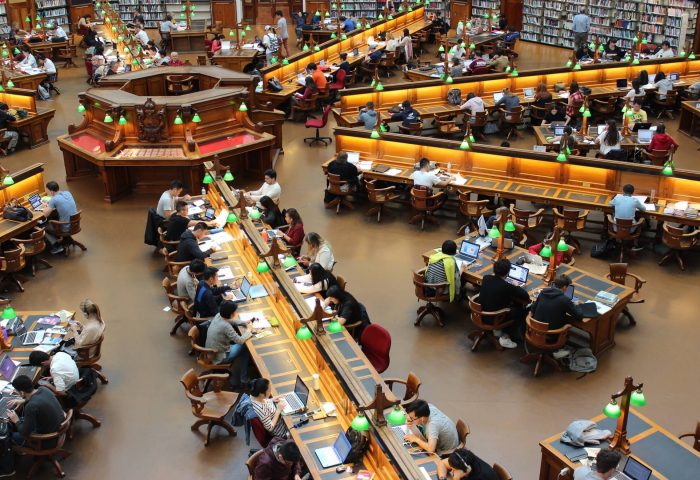 Your Library Is the Perfect Coworking Space 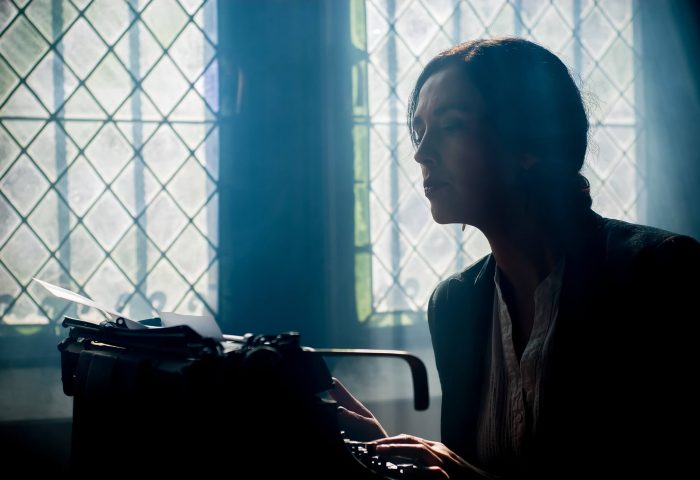