As the popularity of international co-living and co-working programs continues to grow, a question emerges: How do these retreats impact their local communities? It’s an issue that Michael Youngblood, the co-founder of Unsettled, is actively exploring. I spoke with him about the philosophy behind Unsettled’s program, the importance of community, and the social and economic impact he hopes Unsettled’s retreats can achieve both now and in the future.

At the time of our conversation, Youngblood had just finished up Unsettled’s first retreat of 2017 in Medellín, Colombia.

The inspiration for Unsettled came in 2014 while Youngblood lived in Washington D.C., and worked remotely for MIT, directing research and media projects to support courses in innovation entrepreneurship. He felt disconnected, as do many location-independent workers.

This isolation inspired Youngblood to put together a trip for some young entrepreneurs who were also friends and associates. A handful of travelers quickly swelled to 42 people.

Through this process, he connected with Casey Rosengren, the founder of Hacker Paradise. The two discovered they were simultaneously arranging some of the very first international co-living and co-working retreats. Rosengren told Youngblood, “I’ve looked all over the internet and don’t know of anybody else in the entire world doing something like this right now.”

Though the trip was impactful, Unsettled remained unfounded for some time. When Youngblood returned to Washington D.C., he met Jonathan Kalan, a BBC journalist covering East Africa, through the global online community Sandbox.

Kalan briefly relocated to D.C. before moving to Silicon Valley to help start the online media company Timeline. In early 2016, both men quit their respective jobs. Kalan flew down to Colombia to meet with Youngblood, who was visiting at the time. They spent a week together reminiscing on the past four to five years of their lives and laying a foundation for Unsettled. Youngblood reminisces about that formative time sharing their unwavering vision for Unsettled. “We came out of that [week] knowing there is only one thing that we could do in the next phase of our life: To try to create incredible shared experiences for people who were seeking them.”

A Philosophy of Self Development

What goes into creating an incredible shared experience? Youngblood believes it starts with a commitment to self-development: “I think it’s a philosophy of personal growth, of adventure, of exploring ourselves, exploring the world, and asking tough questions.”

In the first three to five days of a retreat, Youngblood and Kalan focus on building trust and fostering independence. They provide clients with comfortable accommodations, access to a dedicated workspace, SIM cards, group activities, and local staff members to assist. “Everybody needs some structure to get out here and embrace the unstructured moments,” Youngblood says, “It’s almost like we want to push them … To get lost a little bit. To not worry about asking for directions on the street without using Google Translate. We want them to be that independent traveler.”

These unstructured moments provide participants with significant opportunities for personal growth. Youngblood believes this is a crucial part of the Unsettled experience: “If all people are looking for is a work space and accommodation and some logistics, that’s not us. Other programs do that.”

Youngblood and Kalan have several retreats scheduled in 2017, in destinations like Bali, Buenos Aires, and Cape Town. And, rather uniquely, they are organizing a retreat specifically designed for families in July 2017 in Costa Rica. “There’s a lot of young and middle-aged couples out there who can live this lifestyle, who are part of this global homeschooling environment. They take their kids out. They travel. The thing they have a challenge with is meeting other families like them. They know they exist in the chat forums and the Facebook groups, but finding a place to have that connection is the reason why we’re doing that,” says Youngblood.

Youngblood wants to make this type of experience available to a wider group of people. At Unsettled, the average age of a participant is 35—roughly seven years higher than many other programs. They’ve even had some applicants in their 60s. For Youngblood, these encounters of diverse groups are entirely intentional:

“How great would it be if you have the 28-year-old programmer, but then you also have a 68-year-old who worked in government, corporate, in the arts, at universities for twice as long as the programmer’s been alive? To bring that in and to share?”

Youngblood is passionate about creating opportunities for his clients to connect with members of Medellín’s community.

Medellín has a history of violence, drug trafficking, and political turmoil. But since the millennium, there have been many changes, culminating with last year’s historic peace accord between the government and the FARC, Colombia’s largest rebel group. Youngblood believes Medellín is at a unique conjuncture in history: “It’s a city that has transformed maybe more than any other place on earth in the last decade, the last 15 years.”

A city he describes as “designed for failure” and still faces many challenges has reinvented itself by investing in talent and innovation. Youngblood sees this as inherently connected to Unsettled’s core philosophy. It’s why he and Kalan encourage program participants to get involved:

“Getting here and showing people you can connect locally, you can find out how they’ve addressed these challenges. A lot of individuals who come to Unsettled solve problems for a living. They’re creatives; they’re entrepreneurs who love to find solutions and to see how a city—how a group of people has done that—within a city.”

To foster these relationships, Unsettled runs an event in Medellín for local businesspeople and co-workers to connect socially with program participants. But Youngblood cares just as much about Unsettled’s economic impact on the city:

He contrasts this with the cruise industry. A ship makes a port of call for as few as six hours. Passengers disembark, shop on streets developed solely for tourism, and return from where they came without having a real effect on the local economy. Youngblood believes programs like Unsettled can and should do a better job of building sustainable relationships with their host cities:

“Connecting locally, seeing that collaboration happen, I think it’s important for us to think about, as the founders of organizations like ours. For us to curate that experience and quite frankly, I believe that it’s part of us being responsible citizens.” 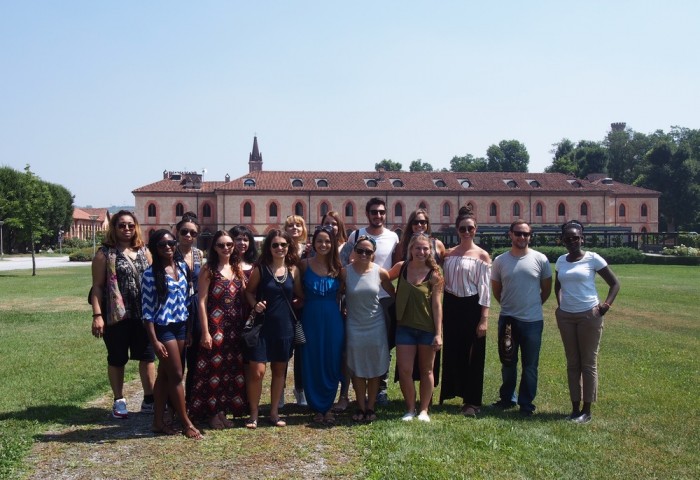 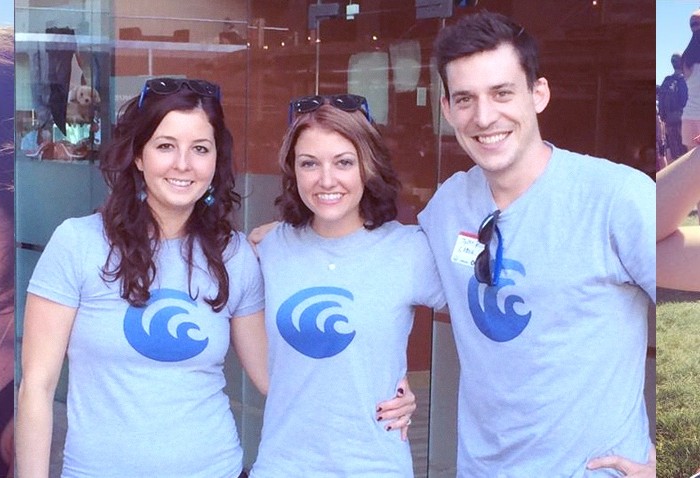 Coliving and Coworking with Sun and Co.