Most people would have you believe that becoming a freelancer is crazy and, to tell you the truth, they could be right. You need to be a very particular kind of insane to pull off being a freelancer.

I know because I am that particular kind of insane. I became a freelancer seven years ago, and I haven’t looked back. Seven years of adventure, not always pleasant, always wild and unpredictable. Freelancing is a deal with the devil—your stability for your freedom. It won’t pay off for most people; if you’re a creature of habit, if you crumble under pressure, or if you don’t like surprises, forget about it, this life isn’t for you.

If you always wanted to be a pirate and sail with the rough seas under your ship, welcome aboard. That said, you are in for a shock to your system and a world of suffering, as new beginnings are always quite difficult. But, as a fellow buccaneer, I’ll share the most common mistakes to avoid when first starting out on your journey.

Don’t be so easy

First: don’t jump into any job that will take you. New freelancers always make this mistake. I certainly did. When I started out, I was starving for experience. I thought you could learn something from every kind of job.

This line of thinking finally got me into a gig writing an organic dry food cookbook for vegan dogs. In putting together this project, there were two things I learned—I don’t like vegan food, and I don’t like dog food.

I learned the hard way to find out what my strengths were, how I enjoyed working, and when to refuse a job. You can’t be everything at the same time. You’re who you are. Your brand is your best ally.

Finally, I got a job in Resumention. This company targeted me to the people who needed what I was offering. I enjoyed working with them much more than with anyone before, and my enjoyment meant better writing, happier customers, and, in the end, a reputation.

Value the quality of your work, not quantity

My second mistake was charging by the word. Before you start working in earnest, you might think that charging 5 cents a word is a great idea—after all, 50 dollars for a thousand words doesn’t sound too shabby.

I learned the hard way that all words are not created equal. If the copywriter who came up with “got milk?” had followed the same line of thinking, he would have gotten 10 cents for one of the most profitable marketing taglines in history. Hours of thought went into choosing the exact right words for that campaign. Those two words are clearly worth more than a thousand dollars.

Think about every project carefully before setting your price. Consider how long it’ll take you to do it, and how much work you’ll need to put into it. Some jobs are better charged by the hour, and others by the project. It depends. Always charge on a case by case basis.

Know what you’re worth

A related mistake is undercharging. Those new to freelancing may think that charging, say, 40 dollars will get you a decent income. I charged 40 dollars an hour and believe me—it didn’t. Freelancing can sometimes be a feast or famine, so even though I was charging a decent hourly rate, during times of famine, there weren’t enough hours to constitute a decent income.

At the beginning, it’s sometimes difficult to get rid of your employee mentality. But you’re not an employee anymore. You’re a business. You have overhead expenses. You must do your bookkeeping, pay your accountant, do your taxes, look for clients, spend hours writing letters and emails… 50 dollars an hour is not 50 dollars an hour. It’s much, much less.

Start thinking like you’re running a business, because you are. It’ll save you a great deal of trouble in the future.

Nurture the clients you have

On the topic of looking for clients: build a relationship with them, and find your platform. This is another mistake I’m guilty of; I always used to look for new venues instead of cultivating the ones I have. But developing a customer base that understands your brand is essential if you want to end up having some security. And today, thanks to companies like Australian Help (I used to work for as well) it’s easier than ever.

And finally, here’s the most common, and the most tragic, mistake new freelancers make: giving up. It’s also the only one of the ones I’ve described that I haven’t committed. It’s a cliché, but it’s true: the road to success is not giving up.

Have your own tips for new freelancers? Please share your thoughts in the comments below, or tweet @Workfrom using #untethered.

Gloria Kopp is a creative writer and a content marketer at Boomessays. She enjoys sharing her writing advice in her posts at Huffington Post and Essayroo blog. Besides, Gloria is a paper reviewer at Studydemic blog where she contributes her reviews for students and educators. 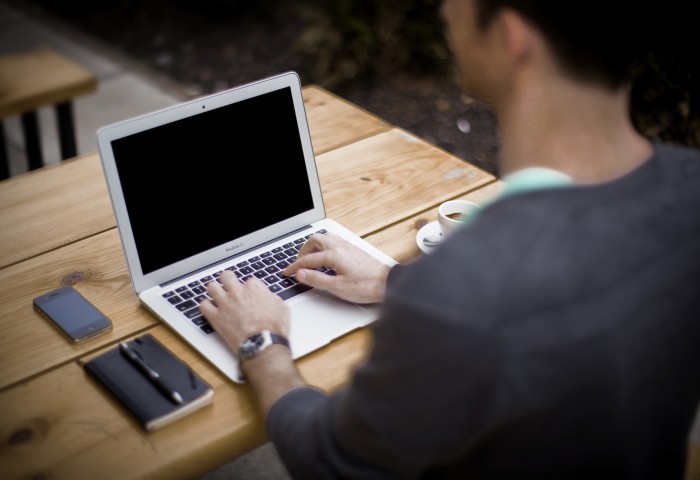 The Freelancer’s Guide to Working on the Fly 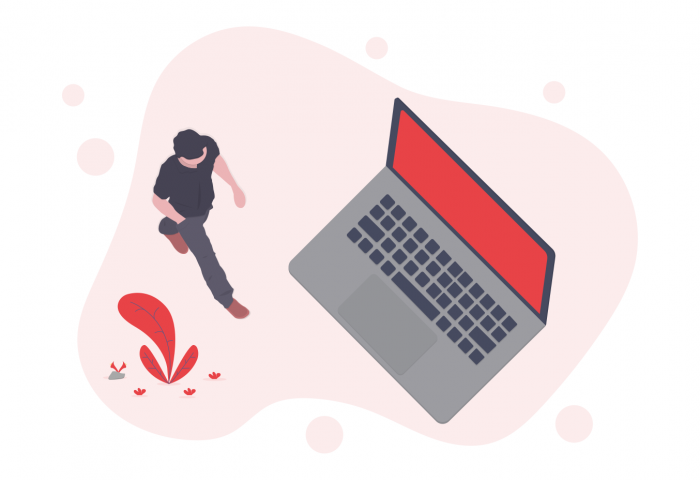 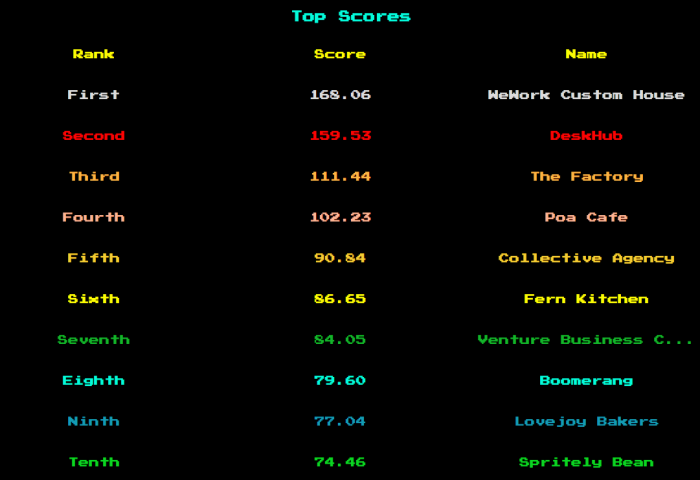 Top 10 Fastest WiFi Spots in Portland … and Your City