How do we Identify Ourselves? A Look at the Mobile Worker, Part 2

In Part 1 we looked at the variety of industries, interests and travel habits across mobile workers and while we’re starting to see more self-identification based on our mobility, it’s still not universally the norm. Even those of us who do identify based on this workstyle choose from a variety of names.

While I can’t find a definite origin to this term, I can only guess it sprang up from the Mad Max sequel in 1981 or sometime before. As such, it gets the glory of going first. The Wiktionary defines it as:

A frequent business traveller; a salesperson who spends a lot of time traveling and outside the office; and a person who carries a mobile device and uses wireless internet connections to work.

Folks who identify as Road Warriors typically have a home base and while many often seek out professions that include travel, others see it as a necessary part of their job. It’s common to find Road Warriors in Starbucks and other chain coffee shops, as they rely on the dependability of chains to sustain their frequent travel needs. The American Bar Association routinely publishes a Road Warrior column in its magazine and much that’s written to and about the Road Warrior is tailored towards MBA students, sales persons and other “suit” professions … and truck drivers. Some self identified warriors, as based on their tweets:

From Wiktionary: Blend of techno- and nomad, originally coined by Steven K. Roberts to describe a nomadic person who remains connected through communications media such as the internet during travel, exploration, and online nomadic living.

Steven K. Roberts coined this term when he set off in 1983 to travel by bicycle to live and work all over. (Mobile wasn’t common lexicon yet and he set out using satellite phones, solar panels and a handlebar keyboard affixed his Unix-cycle.) Folks who identify as Technomads do not have a permanent dwelling and include Steven K Roberts himself, Tanja & Denis Katzer, and Cherie & Chris at Technomadia. Their focus on identifying as a Technomad is more a way of life than a way of working.

From Wikipedia: Individuals that leverage wireless digital technologies to perform their work duties. Such workers typically work remotely—from home, coffee shops, public libraries and even from recreational vehicles to accomplish tasks and goals that used to traditionally take place in a single stationary workplace. Nomadic entrepreneurs and professionals often work as freelance writers, photographers, affiliate marketers, web designers, software developers, graphic designers, and other types of knowledge workers who can perform work duties irrespective of physical location…and earn an income wherever they live or travel.

Tsugio Makimoto & David Manners first wrote about the “Digital Nomad” in the eponymous book published by Wiley in 1997. While it’s defined broadly and focused on workstyle over travel, a quick search across Twitter reveals that a majority of folks who describe themselves as Digital Nomads (#digitalnomad) are focused on global travel. Those self-identifying as digital nomads include:

#DigitalNomad is hot right now—at least on Twitter. You can be sure to catch a great mix of live-and-work-anywhere bragging and recommendations at any moment. The media has taken notice, too. Medium and National Geographic have blogs dedicated to the Digital Nomad. As such, I expect that the popularity of self-identifying as a “Digital Nomad” will continue to trend.

While this term experienced a brief hay day, it’s died down with only a few from the original community still self-identifying as such. To catch a glimpse of who once identified as NuNomad, check out their Meet the Nomads blog. They were self described as tech-saavy entrepreneurs with a desire to escape the office and home office to work abroad and, like folks identifying with other terms, included those who had a home base and those who did not.

Lea and Jon Woodword popularized this term when they set off to find a new home and work from the road while creating LocationIndependent.com. The Wikipedia definition closely resembles that of Digital Nomad with additional common jobs listed including teaching English as a second language and WWoofing. I expected to find a differentiation between the two based on having a “home base” or not. That is, I expected that more folks with a home base and simply the ability to work from anywhere to identify as Location Independent than those who perpetually travel. What I found was more families and couples identifying as Location Independent and several also identifying as Digital Nomads.

A buzz word among fads, Lifestyle Designer came into fame from the success of Timothy Ferriss’ book The 4-Hour Work Week: Escape 9-5, Live Anywhere, and Join the New Rich. It’s principle is one of empowerment: you can live an unconventional life that unlocks the lifestyle of the rich and retired now, while you’re still in your working years. “Breaking out of the cubicle” is a often associated with and used as motivation by those who self identify as Lifestyle Designers.

A somewhat quiet term which many likely feel they coined on their own, the oldest credit I can find is to Marianne Cantwell who started a blog, grew a community and went onto publish a book with the same name in 2013. Similar to Lifestyle Designers, Free Range Humans identify with living beyond the conventional standards of a 9-5 in a confined office. In comparing Lifestyle Designers against Free Range Humans, I see a gender bias with more self-identified males identifying as the former and women identifying as the latter.
frhuman.com –  I’m Natalie, and this is my corner of the world where I talk about my life outside the box.

If we were to assume that everyone self identifies publicly on Twitter and used the popularity of the aforementioned terms to gauge the number of folks identifying with each term, we could conclude that the majority of mobile workers identify as Digital Nomads, then as Road Warriors. Of course, that’s a bold and untrue assumption so another view is from what people search on Google—again, not a complete picture on its own, but a pretty graph nonetheless.

OK, now that we know folks identify across a variety of terms, how can we connect these similar yet disparate identities into one macro community of mobile workers? We started by finding a new common ground: common spaces … in my next post.

How Do You Identify?

Tell me what I missed! How do you identify? Share in the comments below.

Finding the Path to Digital Nomad Zen in 69 Square Feet 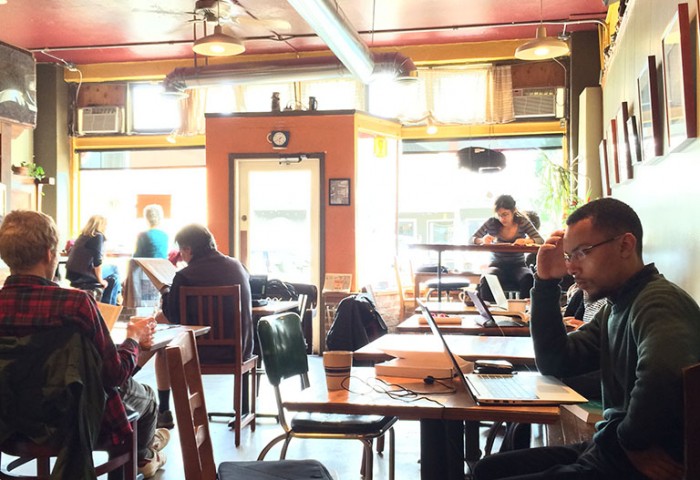 How Workfrom began as a simple list in Evernote 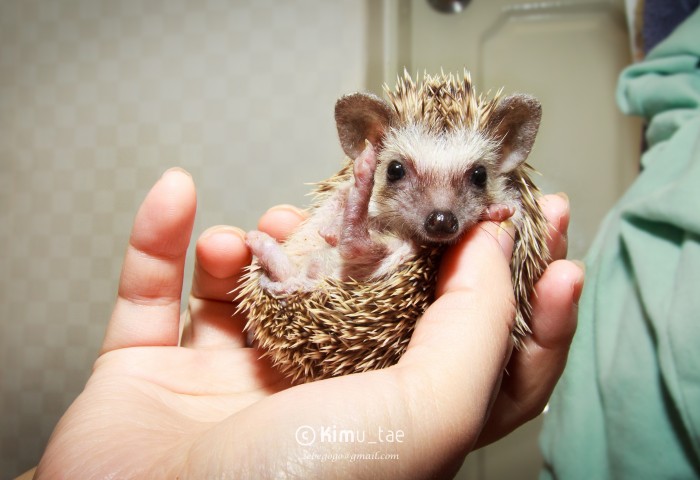