Darren Buckner Middle child of six. Married to an amazing lady. Used to bounce in Vegas. Love helping people thrive in a new era of work. I'm a builder. Design/dev/product.
May 2, 2014

I was inspired to create Workfrom after talking with people who work from cafes and coffee shops like I do.

Before a single line of code was written, I talked to hundreds of remote workers, developers, freelancers, artists, hackers and other digital nomads. With testimonial after testimonial, it was easy to see that Workfrom was something we all needed; however, today it came together in a few really meaningful ways.

After a meeting at Ford Food + Drink in SE Portland, I struck up a conversation with Craig, a guy sitting to my left. Recognizing this familiar setup, I asked him if he worked from places like this often. He replied, “Yeah.” When I asked him if he knew of any other good places to get work done nearby – he nodded and said, “Actually, you should check out this website” as he turned his laptop display to an angle I could see as he typed in the url, workfro…

He went on to tell me about Workfrom, taking the time to me walk through several pages of the site and explain why the information was so useful. I let him finish before I introduced myself and told him how excited I was to hear — in his own words — how valuable Workfrom is to him. I thanked him for his willingness to evangelize us to a fellow coffee-shopper.

It was during those few moments Craig was eloquently describing Workfrom to me, that it just clicked all over again: Workfrom makes it easy to quickly find a place to get work done based on your needs.

Holy wow, workfrom.co solved my “where to coffee and work” problem in 0.2 seconds. I love it! (h/t @kronda)

Thank you Craig, and thank you Sarah. We are super excited you find Workfrom so helpful and we are grateful for your support! 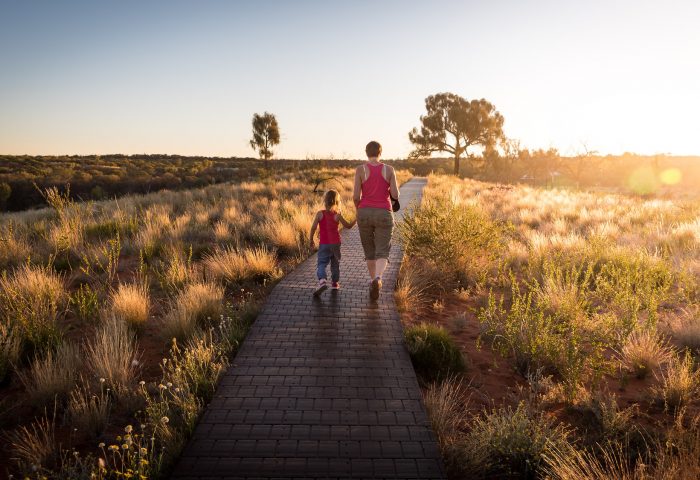 Combining Remote Work Career and Parenthood. Is It Possible? 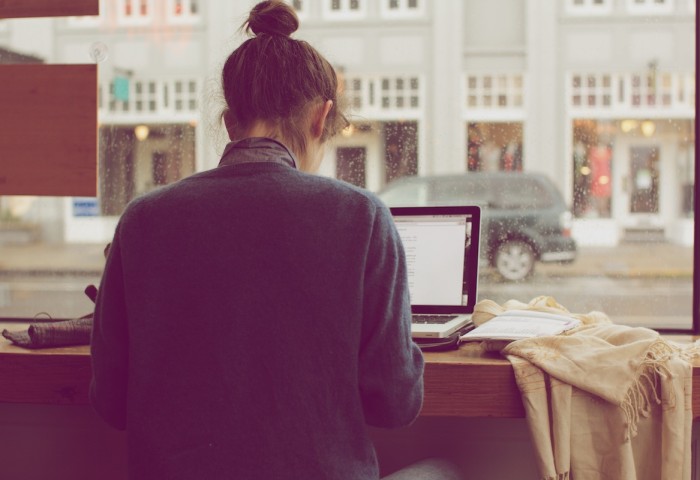 Yes, coffee shops want us working from their spaces. Hear why. 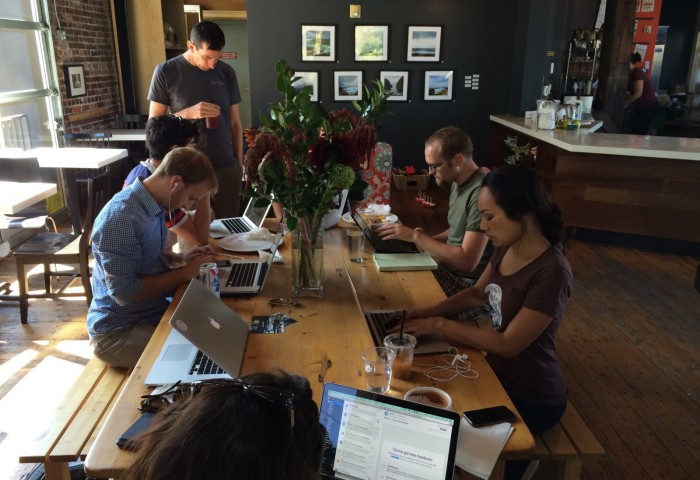 Innovation Is Hard. Real-time Is Even Harder.