Remote Workers and Nomadic Workers Do Not Go Hand-in-Hand

When you ask proponents of remote work what they love about remote working, they’ll likely parrot the ability to travel anywhere as the best benefit.

This is further reinforced by the large swath of apps that are dedicated to remote workers who travel. Being a remote worker is almost synonymous with being a nomad, if this collection of remote worker tools and trends is anything to go by.

But is it true that remote workers actively take advantage of their ability to freely travel?

The Real State of Travel and Remote Workers

While there is no definitive study on the travel habits of remote workers, anecdotal evidence tells me remote workers don’t travel nearly as often as people think. In fact, 46% of respondents marked in a Twitter poll they travel “rarely, if ever.”

How often do you travel as a remote worker? ?

This follows quite closely with my experience and the experience of other remote workers I know. And even the most travel-focused of my remote acquaintances travels outside of the country, at most, once a year (though they do hop around the states quite frequently).

Why Does it Seem Like Every Remote Worker Endlessly Travels?

While the Twitter poll lines up with my personal impressions, it does not line up with the impression office dwellers get of remote workers. This difference in perception probably comes down to how remote workers talk about themselves.

Even if a you are a remote worker who doesn’t travel outside of your home often, it’s likely you’ve worked in a place that’s outside of the norm, such as on a beach or in a hip café in New Delhi.

But social media, as we all know, can be deceptive. And our lives often look a lot more like this video, which parodies our deceptive public personas.

So What Are Remote Workers Doing With Their Freedom

If not traveling, what do remote workers do with their increased mobility?

While every remote worker is different, I would hazard a guess they’re simply enjoying the fact that they don’t have to deal with the requirement of being in a place they don’t want to be every day, such as an office. And for me as a remote worker, just the knowledge of having mobility if I want it is good enough.

There are also practical limitations to being able to travel. While not having to be in an office to make a living certainly drops many of the barriers, it does not get rid of the majority of them.

At the end of the day, traveling is expensive. An international trip is estimated to cost $3,000+ dollars; a domestic 4-day trip comes with an average price tag of $500+ dollars. That’s not chump change.

No matter who you are, it takes time to go back into a normal workflow. Traveling interrupts many of the normal daily habits we as remote workers leverage to maintain focus on our work. Finally, if you want to maintain stable relationships, leaving for Bangladesh for months at a time probably isn’t the most loving way to go about that.

Then What’s the Point of Remote Work?

So we’ve established that remote workers probably don’t travel that much due to a myriad of practical limitations. So why even bother to work remotely?

So while it is not likely remote workers are traversing across the globe, it is likely they are taking advantage of the ability to leave their desk without worrying about how their boss will perceive an empty seat. The ability to pivot around life’s obstacles has become much more accomplishable.

And in a lot of ways, being able to maneuver around the small things in life is just as awesome as being able to go anywhere in the world. 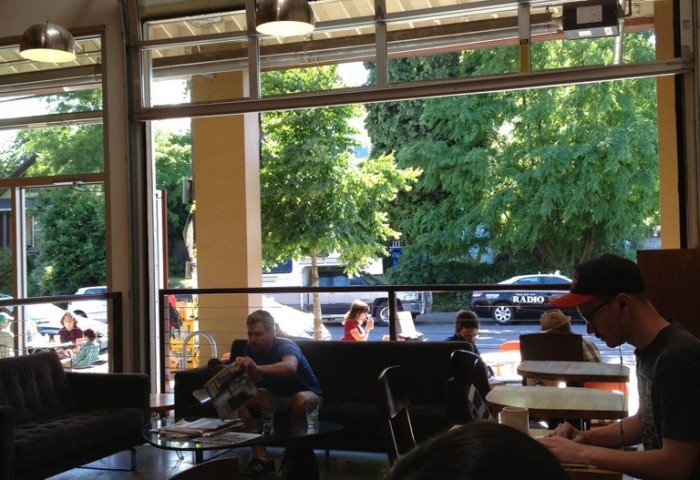 Coffee shop and cafe coworking in Portland, OR 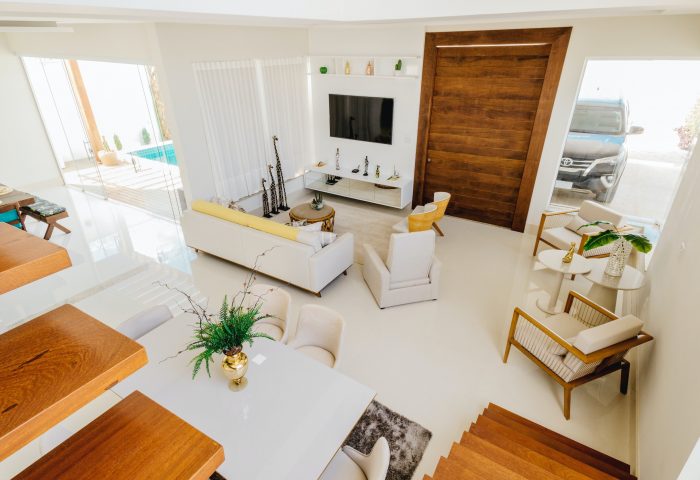 Why Co-Living Spaces Are Great Options for Digital Nomads

Bridging Traditional Divides via the Virtual Office: a letter from the founders