5 Cities Where Remote Work is On the Rise

We know that remote work itself is on the up and up. Some experts have even gone so far as to claim that more than half of employed people will be working remotely by the year 2020.

But, while the concept of “out of office” working continues to gain traction and popularity across the globe, there are some cities in particular that appear to be remote work hotspots. Digital nomads from around the world flock to these places that are great for both work and play.

So, where are these cities and what makes them hubs for remote workers who are eager to change up their scenery—while still earning a paycheck? Let’s take a look at a few popular locales and the reasons why you might want to pack up your laptop and get out there.

This scenic and enchanted place on the island of Bali gained notoriety thanks to Elizabeth Gilbert’s 2006 memoir (which eventually became a movie), Eat, Pray, Love.

But, while the city has become more and more of a tourist attraction throughout the years, doing just a little research into what Ubud has to offer will help you quickly see that it has so much more to offer for people who are eager to take their work out into the great wide world.

The cost of living is more than reasonable (you’ll be surprised at how much luxury your money can purchase!), and the city boasts numerous different co-working spaces where you can set up shop and tackle that to-do list.

“I have traveled around Asia for six months (India, Nepal, Indonesia, Thailand),” says one Reddit user, “And Ubud is the only place I could imagine basing for a while.”

TIP: Many people recommend getting a scooter to move around the city, as Uber and taxis can get complicated with the narrow one-way streets.

If you’re craving pristine white sand beaches and a fresh breeze off the Caribbean, this city in Mexico is calling your name.

Tulum has continued to rise in popularity—even with celebrities and fashionistas—thanks to the fact that it’s incredibly convenient, easy to access, and boasts gorgeous scenery.

Aside from that, many remote workers appreciate the fact that the city is pedestrian-friendly. So, for those who are nervous about driving in a foreign place or having to navigate public transportation, walking around the city is more than doable.

While you may have heard horror stories about Wi-Fi in Mexico, there’s really no reason to worry too much. “I’ve found that in general, internet speed, access, and reliability are pretty in line with what you’ll get in the USA,” explains one remote worker in a review of Tulum.

TIP: If you’re spending some time in Tulum, you can’t miss seeing the Tulum Ruins—one of the most popular Mayan archaeological sites along the Riviera Maya. It’s a must-do.

With a low cost of living (some Reddit users go so far as to call it “dirt cheap”), solid internet access, and plenty of places to work from, it’s really no surprise that Budapest is a magnet for remote workers who are “Hungary” for adventure (sorry, we just couldn’t pass up that pun).

Beyond that, digital nomads love that the city boasts tons of public transportation options—including subways, buses, and trams—that make it easy to get wherever you need to go within a reasonable amount of time.

Another thing Budapest has going for it? Its food scene.

While many are hesitant about the dining in Eastern Europe, Budapest is another story entirely. In fact, it’s been described as a “foodie capital”—boasting everything from food trucks to fine dining. So, when you feel like you need to shut your laptop and fuel up with some brain food, you won’t have to look far to find something delicious.

TIP: Need to unwind after a long day of cranking out work? Sit in a hot spring! Budapest has more thermal hot springs than any other capital city in the world!

With gorgeous Baroque architecture sprinkled between the new and shiny office buildings, there’s plenty to love about calling Prague home—even just for a little while.

But, one of the things remote workers appreciate most is the excellent and speedy internet access. Prague has an average Wi-Fi speed of 40Mbps, which means you won’t have to invest a ton of hassle or elbow grease into getting connected.

“There are so many lovely cafes in Prague, and most of them seem to have free WiFi,” says digital nomad and Buffer employee, Hailley Griffis, in her article for The Huffington Post, “The best part is that the Czech pastries are incredible, so if you’re looking for a great treats, you’re in the right city.”

Prague is also incredibly walkable and is rated highly for traffic safety, which is good to know if you choose to give your feet a break to explore the city.

TIP: While Prague is beautiful, many report that the weather can be somewhat temperamental. Dress in layers (and comfy shoes for the charming cobblestoned streets!) and you’ll be prepared.

Everything’s bigger in Texas—including the cost of living, at least in Dallas. But, while working in Dallas can come with a heftier price tag, it’s well worth it for the numerous other perks this city offers.

Rated highly for everything from walkability and traffic safety to internet access and happiness, Dallas draws many remote workers from all over the globe.

You’ll find plenty of cafes and co-working spaces where you can park for the day and crank out some work. And, this is another place where you’ll never struggle to satisfy your food cravings. Dallas has more restaurants per capita than New York City, meaning it’s a hotspot for remote workers and foodies (and, especially people who consider themselves to be both!).

TIP: Traffic can be rough in Dallas, so you might want to rely on public transportation. Fortunately, you’ll have plenty of options—the city offers 72 miles of light rail and 120 bus routes, including a free downtown bus.

One of the best perks of remote work is that you can explore the world without sacrificing income. And, as it turns out, there are plenty of awesome cities where the digital nomad life can take you.

While this isn’t a comprehensive list, these five locales are awesome places to start. So, pack up your laptop, book your tickets, and prepare for a refreshing change of scenery! For more tips on living the nomadic life, head over to AND CO’s Hustle&Co blog. 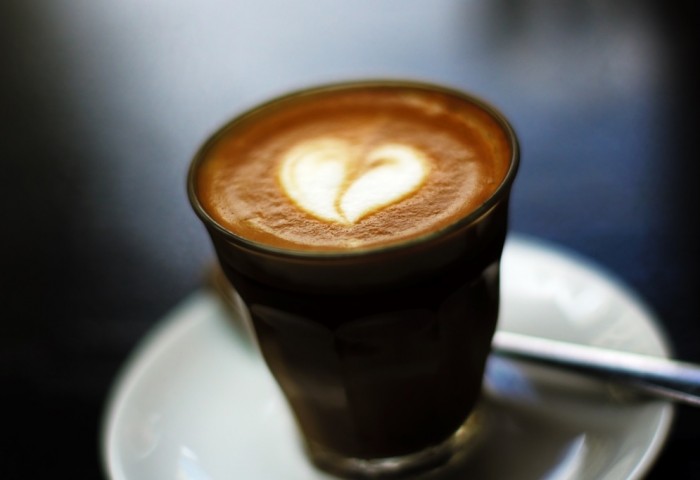 6 Great Cafes In Sydney To Get Work Done 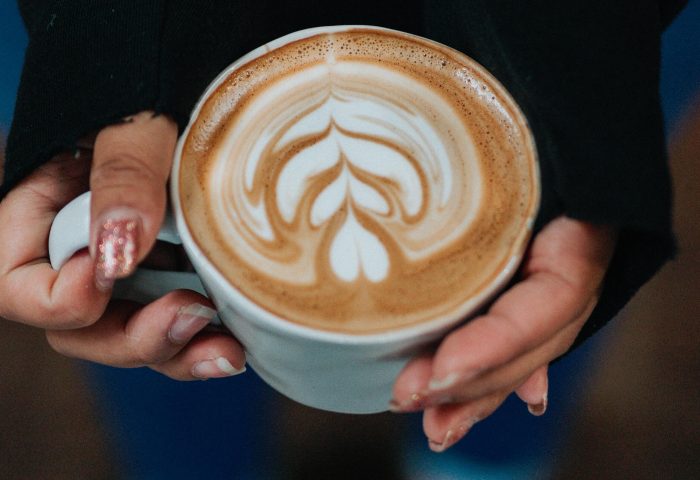 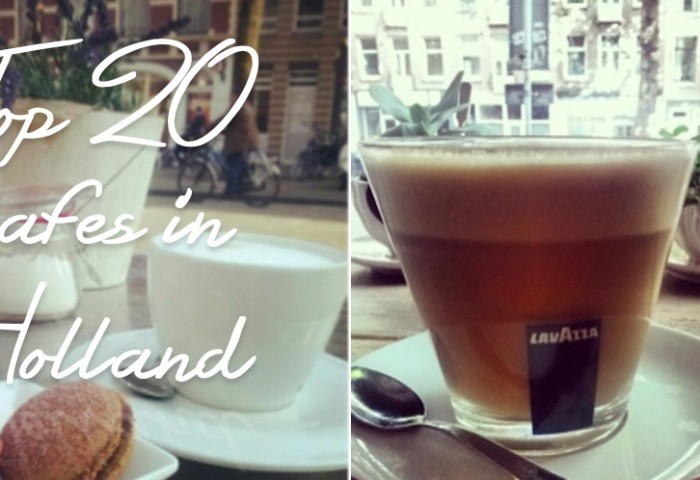 Top 20 WiFi cafes in Holland (that you can cycle to and work from).