On the checklist for becoming a digital nomad: who gets my taxes? Oregon or New Zealand?

This is part of an on going series of articles and stories I’m writing about becoming a digital nomad in partnership with Workfrom. You can read the introduction here.

A big question I’ve had while preparing for this move to New Zealand is what my tax obligations will be. I sometimes struggle with “red tape” sort of things like this, and complicating it by living in another country does not excite me. Besides, nobody likes taxes: you have to pay away your hard earned money, and it’s one of the more confusing adult activities—made even more complicated when you’re self-employed.

Before I share what I’ve learned, there are a couple of caveats:

When you start researching paying taxes abroad there are two sides that need to be investigated:your country of origin and your destination(s). Some countries will have double tax agreements with each other so as to avoid taxing their citizens twice. Now, there are a lot of rules and exceptions to how this works, such as the amount of money you make during the tax year and the length of your stay. Here’s how it seems to work in my situation:

Both the USA and New Zealand tax on worldwide income. Wherever I am in the world making money, or wherever the money is coming from, I am required to pay taxes on it. However, these countries have a double tax agreement. If I am in New Zealand for less than 184 days in a twelve month period, they exempt me from paying taxes. But I plan on being there for a year or more, which makes me a tax resident and thus obligated to pay my share. Fortunately, the US has a Foreign Earned Income Exclusion policy. Taxpayers that live abroad for 330 days or more (in a twelve month period) are given an income exemption of $99,000 and a $13,000 housing exemption (2014 amounts). In the end, as I plan on living in New Zealand for a year, I will only pay taxes in New Zealand.

The astute will notice that there is a window of time between 184 and 329 days where one seemingly has to pay taxes in both countries. Fortunately, the US also a Foreign Tax Credit which states that you can claim taxes paid to other countries as credit toward what you would owe to in the US. At its most basic, if your foreign tax rate is higher than what you would pay in the US, you don’t owe anything. If it is lower then you will pay the difference in rates.

Now that I know I’ll have to pay taxes in New Zealand, the second piece is the regular tax law there. This isn’t something I’ve researched as much, as I plan on speaking with an accountant when I arrive in Christchurch. That’s something I’ll share more about later.

Through all of this, it’s important to remember that while you may not owe taxes in the States, you are still required to file the paperwork.

One last piece, for the Americans, is state taxes. I’ve only looked into the laws for Oregon, where I live, and it’s safe to assume each state will have its own laws dictating what they consider residency for paying taxes. For people living abroad, Oregon simply follows the federal guidelines: if you qualify for the Foreign Earned Income Exclusion you are considered a non-resident and are only taxed for the days (if any) you were in state and from in-state sources.

My takeaway from all of this research and planning is first and foremost that it’s important to find an accountant who knows about international tax laws. After that, figure out what countries you will be in and when, and step through each stage of the trip to understand your position and tax obligations. Hopefully I’ve been able to concisely distill all of that information down in a way that makes sense and doesn’t muddy the waters any more than they already are.

Here are a couple of links that have good information to get you started with your own research. Happy travels! 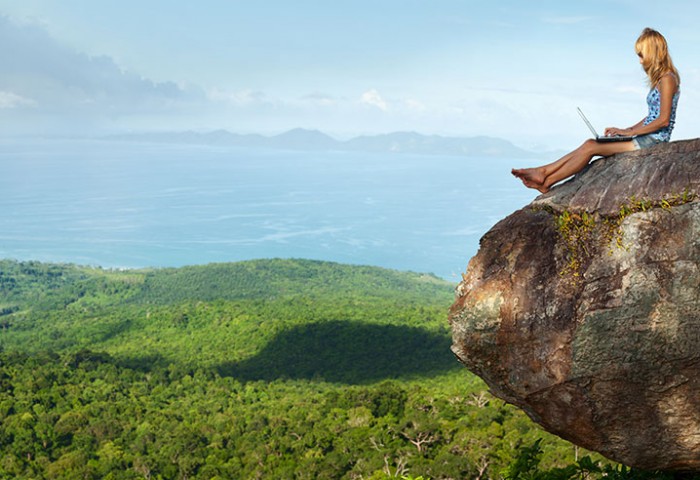 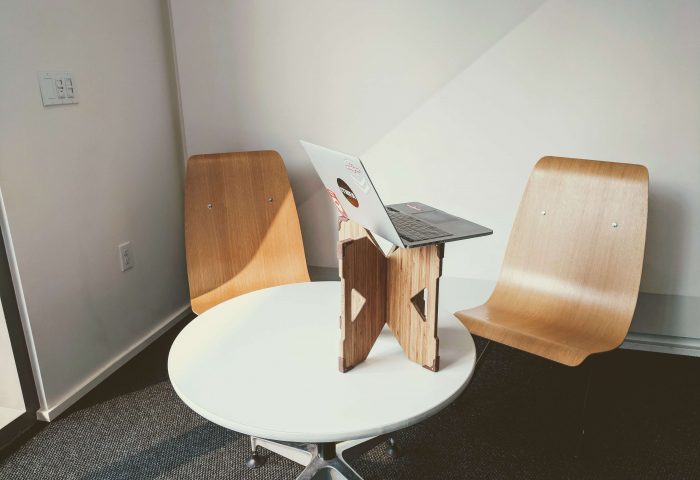 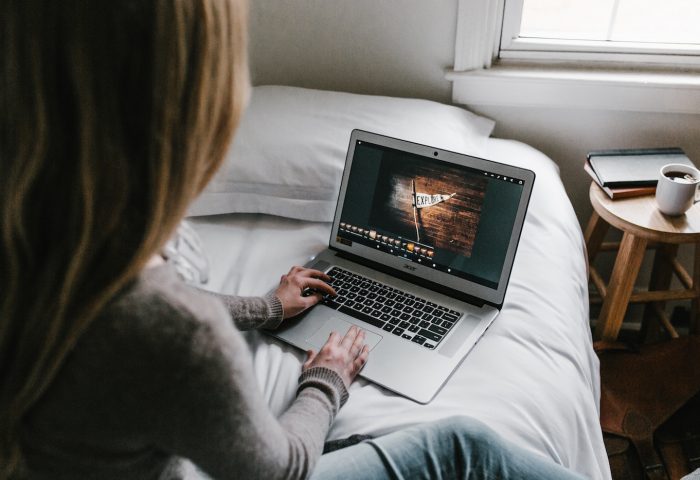 Tools Every Home Worker Should Know About