How I used Workfrom to Make a Cycling Vacation a Reality

I work in the cloud communications space, and therefore I have access to a powerful array of remote working digital infrastructure. But even with a cadre of connectivity options at my disposal, I still don’t always have the ability to make a remote work trip a reality. That’s why when I found myself with the opportunity to join in on the excitement (and blood, sweat, etc) of one of the most unforgiving and iconic cycling events, on very short notice, I was motivated to not miss out.

However, living in San Francisco and traveling to San Diego by way of Los Angeles for the event on just two days notice was going to be tough. We were in the process of launching two new features at work and I couldn’t afford to be out of touch during that time. Plus, I’m totally unfamiliar with the Southern California landscape so wasn’t as prepared as I normally am to have a quick set of go-to places to find good, quiet work spaces with adequate wifi. Fortunately for me, I could easily find places to work along the way with a little help from Workfrom. 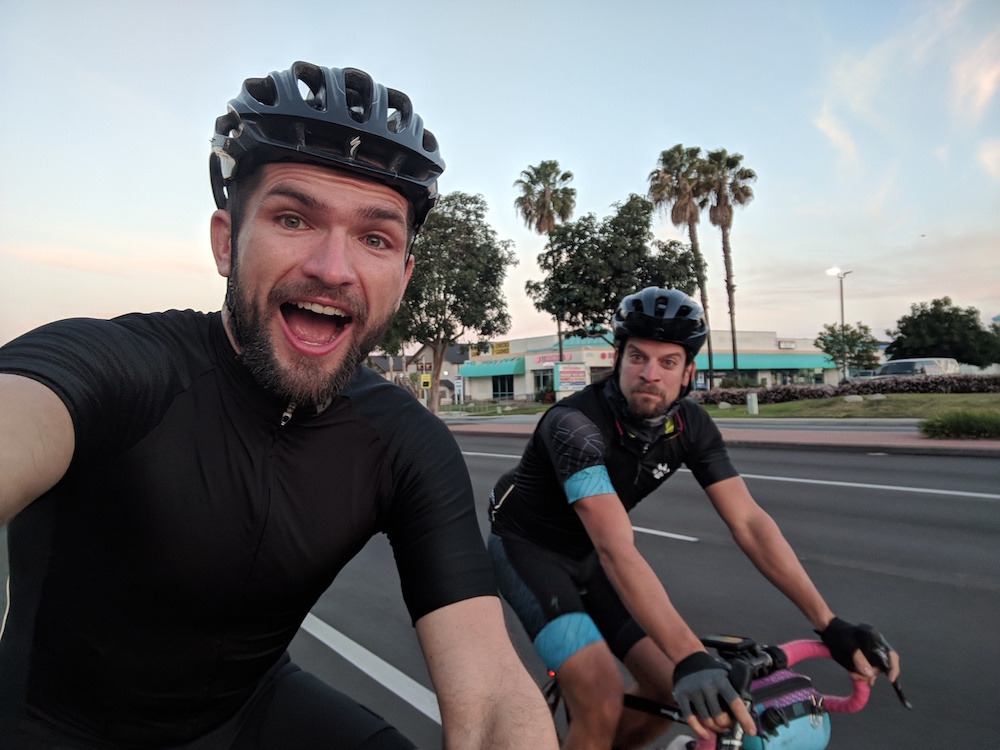 It’s easy to smile on the way to the race, but we have no idea what we were getting into…

Down To the Nitty Gritty

Because I had little time to waste in accepting my invite to race, that meant I also had next to zero time to look up where the best places to keep working would be. I had to chop up my drive into phone calls I could make on the road and then laptop time at various workstations along the way. Using the mobile Workfrom app was ideal for this because it always knew my location and then I could filter out the best possible locations for me to work based on the criteria I selected. Because I had my bike on my car and didn’t want to leave it unattended, I was pleased to learn that in addition to the variety of criteria I could filter by, many of the suggestions came with tips from people that included insights into parking at each location, too. Being able to park nearby and keep my bike in sight was critical to my decision-making process and exemplifies the added value that the Workfrom community offers to mobile professionals like myself. This meant that I wasn’t wasting time going from coffee shop to coffee shop without any indication as to which one would be best for me. Where the most enjoyable benefit came from, however, wasn’t going to become clear to me for a few more hundred miles.

After arriving in San Diego and checking in at my hotel, I wanted to get out and explore a bit while I was down there working. Even though I was about to get over 130 miles of “touristing” completed with my upcoming race, I wanted the chance to see a bit more of the area that I wouldn’t be riding through. That’s when the real benefit from the Workfrom community came through, and that was the snapshots of the working locations that accompanied the suggestions. Being a huge fan of Theodor Seuss Geisel, better known as Dr. Suess, I was aware that he lived the later part of his life in California. What I was unaware of, however, was that the University of California San Diego library was dedicated to him and, in typical Seussian fashion, that included being housed in a dramatic and gorgeous building. Of course, all it took was a moment or two on the Workfrom app to discover all this. With another touch of the screen for directions I was on my way to the coolest (in an admittedly super-nerdy way) workplace I could have asked for. And even though I had an abundance of options outside of the UCSD library, the truth was that I really didn’t want to work anywhere else after going there. 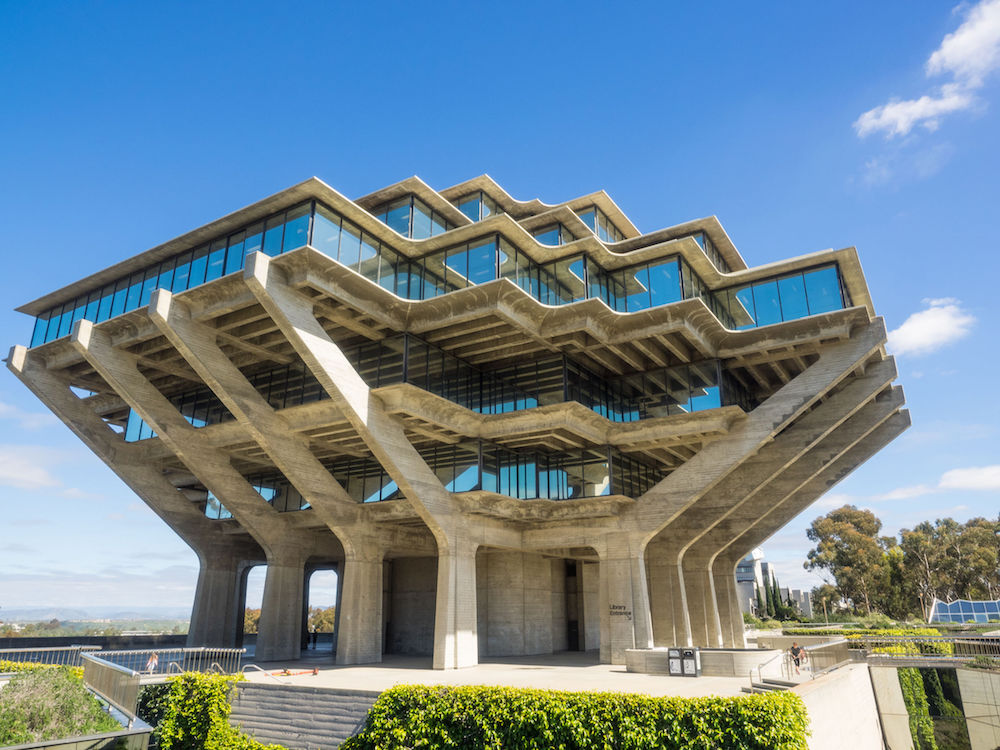 View of the Giesel Library at UCSD

Adding to the Fold

Fast forward to the end of the weekend and the completion of the race (which was as brutal as advertised, by the way), and I had to make the journey back north with one more stop in LA to work. Even though there were some viable options that I could have gone to, I had committed to meeting a buddy at one of his favorite breweries in old town Pasadena. Once I discovered that they had wifi in addition to some great food options, I understandably chose to set-up shop there for most of the afternoon. And after deciding that this was a good spot for the type of work that I needed to complete that day, I also decided to scout it on Workfrom for the rest of the community.. The process of adding new places to work to the app was also, and not too shockingly at this point, super easy. And after inputting a few pieces of information, I was able to even share the new location over social media with an intuitive post suggestion, too.

Could I have managed this trip without Workfrom? Maybe, but would it have been a good idea? Absolutely not. The reality is that with such an important confluence of events at work and with the stress that comes from driving over half the length of one of the largest states in the union, I probably wouldn’t have been able to take this trip. However, the added agility that my working vacation had thanks to the help of the Workfrom community made that all possible. And although that motivated me to add to the list of places to work, it doesn’t mean I’m ready to divulge all of my best secret hideouts in San Francisco just yet. Maybe next time. 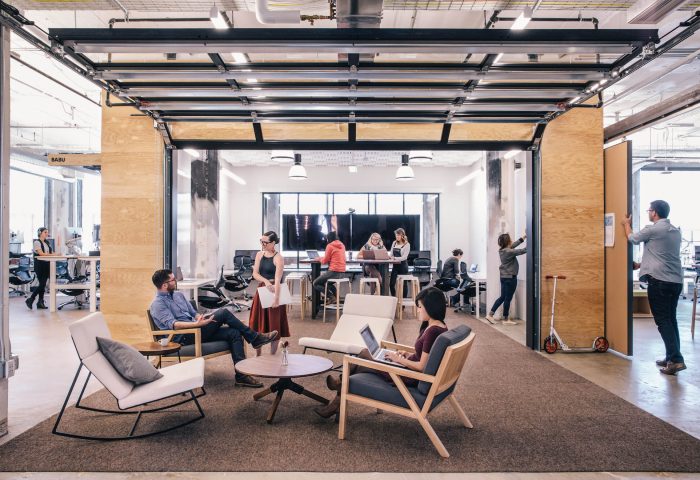 You May Already Own Your Dream Remote Office 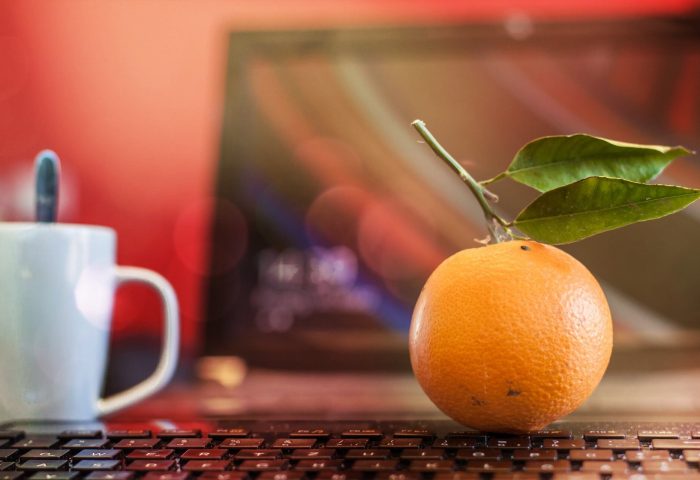 The Health Benefits of Working Remotely